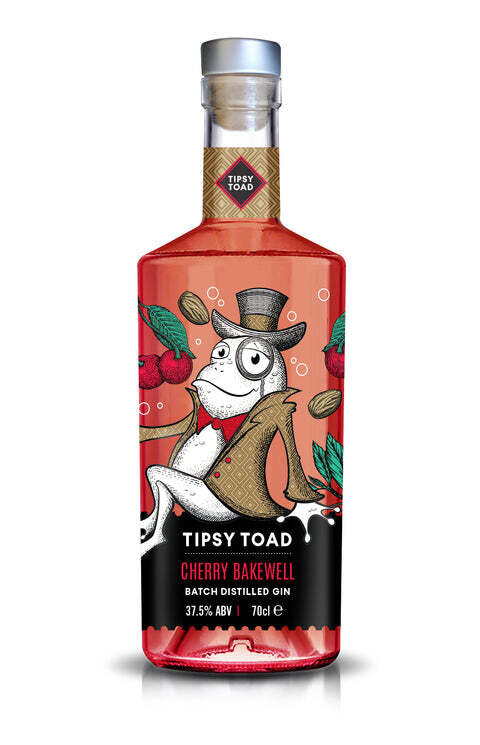 Major Farquhar St John Smythe was an eccentric character and lover of all things Gin.

After a distinguished military career, which some say involved some illicit trading in smuggled and bootlegged spirits, it is reputed that he joined a secret band of craft distillers in the mid 1800s.

Using his extensive knowledge of distilling and illicit network of distributors, he produced a spirit to rival the big players of the day. His spirits became known for their exceptional flavour, character and smoothness and due to the illicit nature of his trading would hit a price point suitable for all the taverns and coaching inns that were seldomly visited by the revenue man.

Having developed his London Dry, Major Smythe headed off to see his friends in Bakewell.While taking afternoon tea he enjoyed a Bakewell Tart. Inspiring him to use almond, tonka bean and cherries to produce a beautiful Bakewell Gin.