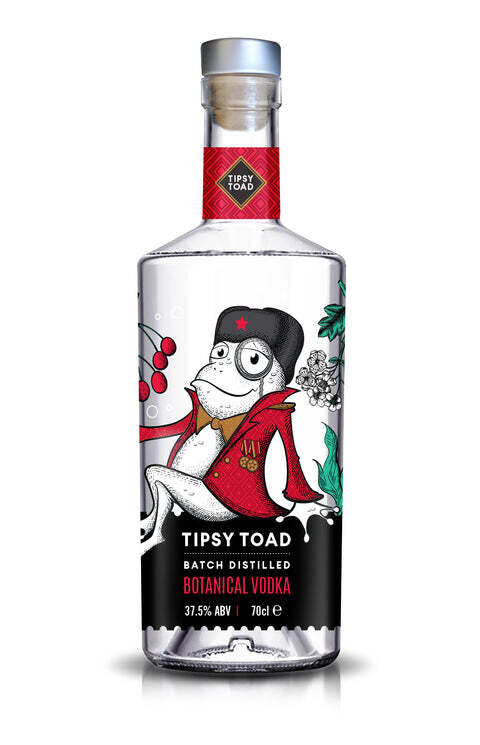 While travelling with his friend Sir Owlfred Tyton Hodgins, Major Farquhar St John Smythe would frequent the famous Saltersgate Inn on the Whitby Road, adjacent to The Hole of Horcum. It is reputed that he would meet a confidential friend who had access to a large amount of vodka brought about by the “Vodka Protests” of 1859. It is reputed that he hid his barrels of vodka in waggons of Kelp, Heather and Hawthorne berries that were harvested around Whitby and supplied to secret distillers.

Major Farquhar St John Smythe is very proud to introduce you to his botanical vodka, URA